In my recent post about the Nikon AF-S 20mm f/1.8 G ED lens, I did ‘complain’ about the contrasty look of the footage shot with this lens on my Nikon D610. 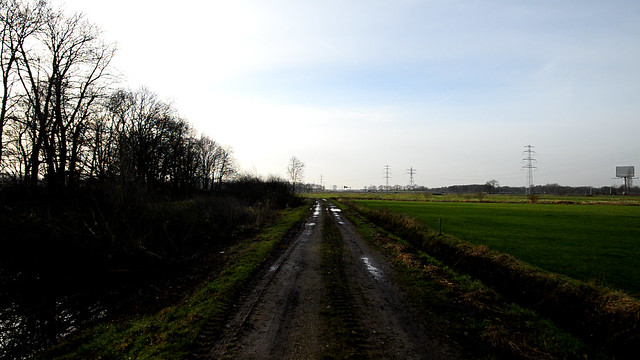 A contrasty frame shot with the 20mm

Well, it turns out to be my own ‘fault’ and has a lot to do with the picture control settings on my Nikon D610. 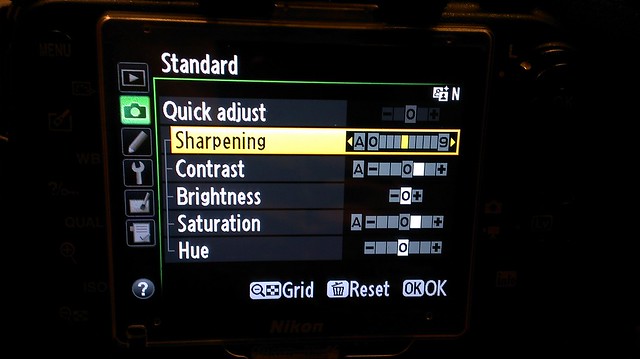 I usually like to give my photo’s a little ‘punch’ by adding some contrast, sharpening and saturation. This way I don’t have to edit all my shots, since they will look just how I like them out of the camera.
So when I received my D610, I changed the picture control setting accordingly.

My first two lenses for the D610 were the 50mm f/1.8 AF-D and the 85mm f/1.8 AF-D.
These two lenses, apparently, have a little less contrast then the 20mm f/1.8, and the video shot with this picture control setting looked good.

However, when shooting with the 20mm, I got much more contrast than I wanted, which usually ruined the shot (just look at the first screenshot).

I never thought about the picture control setting again, until reviewing the 20mm recently. 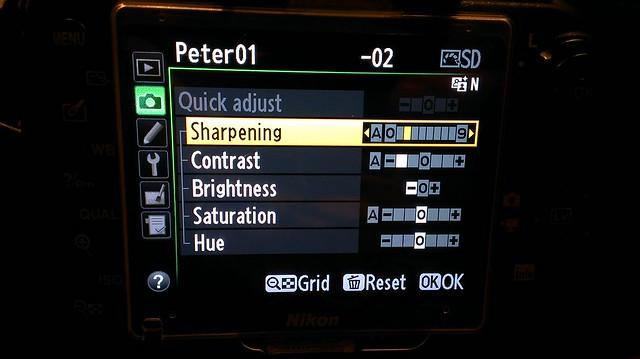 So I grabbed the 20mm and the D610, changed the Picture Control setting and made some shots.