Dropped frames while capturing video with moviebox from Pinnacle 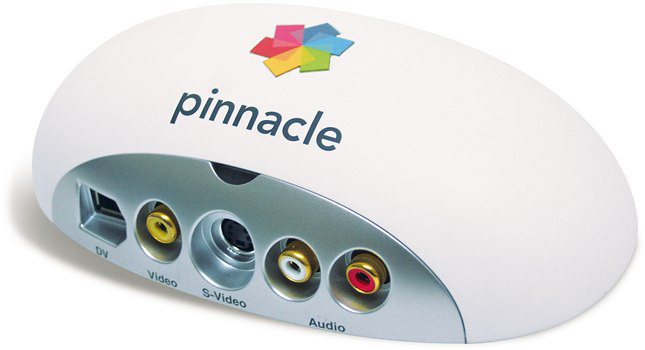 I have recently started converting all my VHS and Mini-DV tapes to mp4 and decided to use the Pinnacle MovieBox for this task, as it accepts firewire (Mini-DV) and S-Video / AV input (VHS).

Problem
Immediately after capturing the first VHS I noticed a lot of ‘dropped frames’ that made the end result flicker and shock.

After an extensive search on the internet, I did not find a proper solution, since my hardware and drivers seemed to be up to date and all the settings were correct.

Pinnacle does not have a (free) support and I was not willing to pay more for this solution (the MovieBox itself was not too expensive, but certainly not for free).

Solution
Of course, I first checked my hardware (memory, CPU, video-card etc. etc.) and this seemed more than sufficient.

(6 Gb Mem, I7, video card with 2Gb dedicated memory) and my drivers were all up to date.

I also set the import to AVI (less CPU), and no scene recognition (less CPU).
Still no luck.

The only thing I figured could be a slow HD causing this problem, since the captured frames were dropped (lost) during the import before they could be stored in the mp4 / AVI file.
The only thing I could think of, was an unconventional solution that did the trick: import the file to an external HD (hooked via USB to my laptop) instead of the hard drive of .

This solved the ‘dropped frames’ issue (I still had some, but that was caused by hickups in the original footage) and the end result was as smooth as VHS could get.

This setting can be changed in the ‘import’ menu under ‘import to’ (shown below in Dutch).

2013-07-12
Previous Post: Starting Tricks and Tips
Next Post: Passing a multiple value parameter to a query or report with data driven subscription.